The Added Value of CoST

Despite the Government’s large allocations of public investment towards infrastructure development over the past decade, the quantity and quality of Uganda’s transport, water and sanitation, energy, Education, Health and agriculture infrastructure remain inadequate to meet its economic transformation and development objectives.

The 2018 IMF Article IV report notes that the government’s investment in infrastructure was 8.9% of GDP in FY17/18 and was envisaged to increase further in 2019 and 2020. The African Development Bank in its latest country strategy paper estimated country financial losses due to poor infrastructure at US$177 million per annum (i.e. US$5.5 per capita per year or 1.1% of GDP).

According to the 2018 Global Competitiveness Report, Uganda is ranked 125 out of 141, and within Africa the 2018 Africa Infrastructure Development Index puts Uganda 27th out of 53 countries. With regards to transparency and accountability, Uganda scores 27 out of 54 in the 2017 Mo Ibrahim Governance Index. 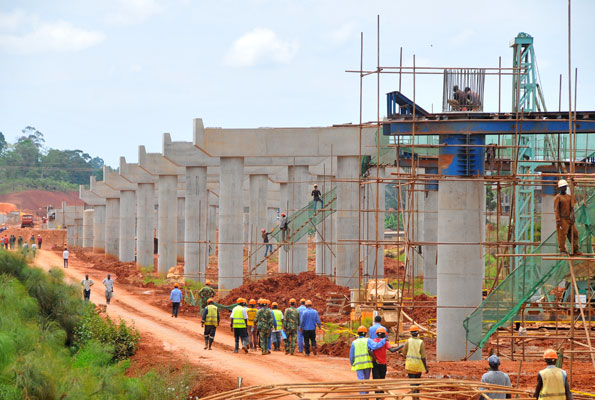 Without significant improvements in the delivery of public infrastructure, up to US$5 trillion could be lost annually by 2030. An international effort to improve infrastructure delivery is essential and creates better value for everyone

it demonstrates how public money is spent, identifies potential efficiency savings and complements reforms in the management of public finances and the procurement of infrastructure. In addition to developing transparency, CoST helps to increase the flow of direct overseas investment into a country’s infrastructure sector.

it ensures a level playing field and reduces the costs and risks of doing business. This means that companies bidding for contracts can be confident that the process is taking place in a fair, open and competitive environment.