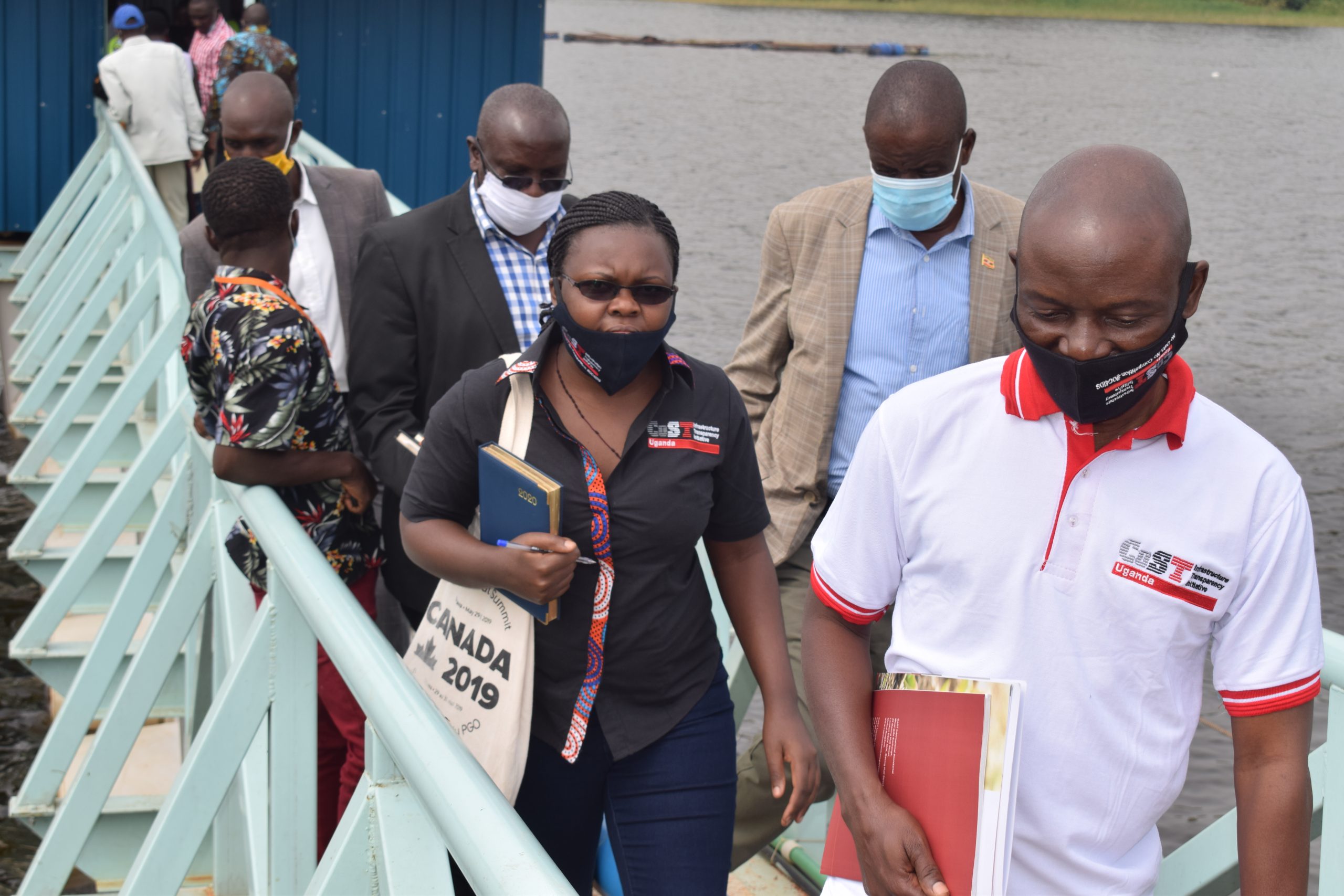 Opinion published on Thursday March 25 2021 by the Daily Monitor

As we round up the women’s month, the women in infrastructure agenda needs a deliberate action. Some issues advanced for women’s lack of involvement in infrastructure delivery processes include unfair working environment, lack of knowledge about existing opportunities for women, no deliberate action to train women/girls in technical subjects/courses, employers inability to recruit women in the sector, and the notion that infrastructure jobs are best done by the male gender.  This is in addition to inadequate support in terms of capacity for women, lack of visibility for women culminating into low interest and passion for infrastructure jobs, cultural norms attributed to pregnancy, societal perception, sexism, maternity benefits and improper sanitary conditions, among others.

In the month that the world celebrates International Women’s Day, it is extremely important that gender gaps in infrastructure delivery are plugged or else everybody, including the economy, stands to lose. This is an economic sector that both gender can equally play a fundamental role. For that to happen, there must be equal opportunities in the sector for both men and women.

The World Bank has reported that gender equality is about changing the norms and expectations about female and male roles and ultimately changing power relations. On the same matter, the McKinsey Global Institute, has noted that attitudes and social norms exert a heavy influence on gender equality issues and these cannot easily be budged.  McKinsey Global Institute continues to argue that acting on this front is a priority if barriers to closing the gender gap are to be removed.

Further weighing in on the same matter, the UN Secretary-General’s High-Level Panel on Women, noted that changing norms should be at the top of the 2030 Agenda. This is because to address the gaps and gender disparities that exist in the public infrastructure delivery processes in Uganda requires concerted efforts to deliberately put in place measures and ensure compliance with the set standards, systems and institutional frameworks for women in infrastructure.  We believe that deliberate efforts to involve women in decision making, planning, procurement and implementation of infrastructure projects delivery processes is a great gesture to start with. Having deliberate efforts to promote female/women led companies, reserving specific positions for women in construction projects/companies and within Government, as well, mentorship of young girls in school, and women in the sector to interest themselves into the technical subjects and courses will help increase the number of women vying for infrastructure positions.

Gender inclusive measures are needed to reverse old industry stereotypes, end discriminatory on-site practices and improve efforts to develop spaces for female representation in decision-making structures. This could be realized through establishing structures in the projects where women could easily fit in. This goes along with creating more spaces for women to give them an enabling environment for investment, the affirmative action for women in education should be extended to women in the economic empowerment sector, the current efforts by PPDA on Women in Procurement should be enhanced and extended to the other sectors, and with strategies to map their effective implementation, issues such as mapping out and documenting women in the sector, women led companies/firms. Women earn less and remain vastly underrepresented in the senior leadership ranks of both business and government. The lack of statistics of how many women take up senior positions in the infrastructure sector in Uganda should be a cause to worry, lack of statistics is a harbor to lack of improvement.

Women trail men in access to other services that people need to be productive, like banking, credit, telecommunications and the Internet. Many women entrepreneurs go into business out of necessity, rather than opportunity, and operate in the informal, unregulated and unprotected sector. It is paramount that, key stakeholders come together to find lasting solutions to the “women in infrastructure agenda” putting in place policy frameworks, but also ensuring these are implemented is very important. In conclusion, we strongly believe that there is massive potential of women that is yet to be tapped into in the public infrastructure sector, and that perhaps explains rampant lack of transparency and accountability, resulting in shoddy works and gender insensitive structures constructed, the sector needs a gender lense. This is a challenge that could perhaps easily be solved through fair and equitable gender participation in infrastructure delivery processes.

Written by Ms. Olive Kabatwairwe. She is a Public Policy Analyst, and Coordinator CoST Uganda with years of experience in gender mainstreaming and community development.