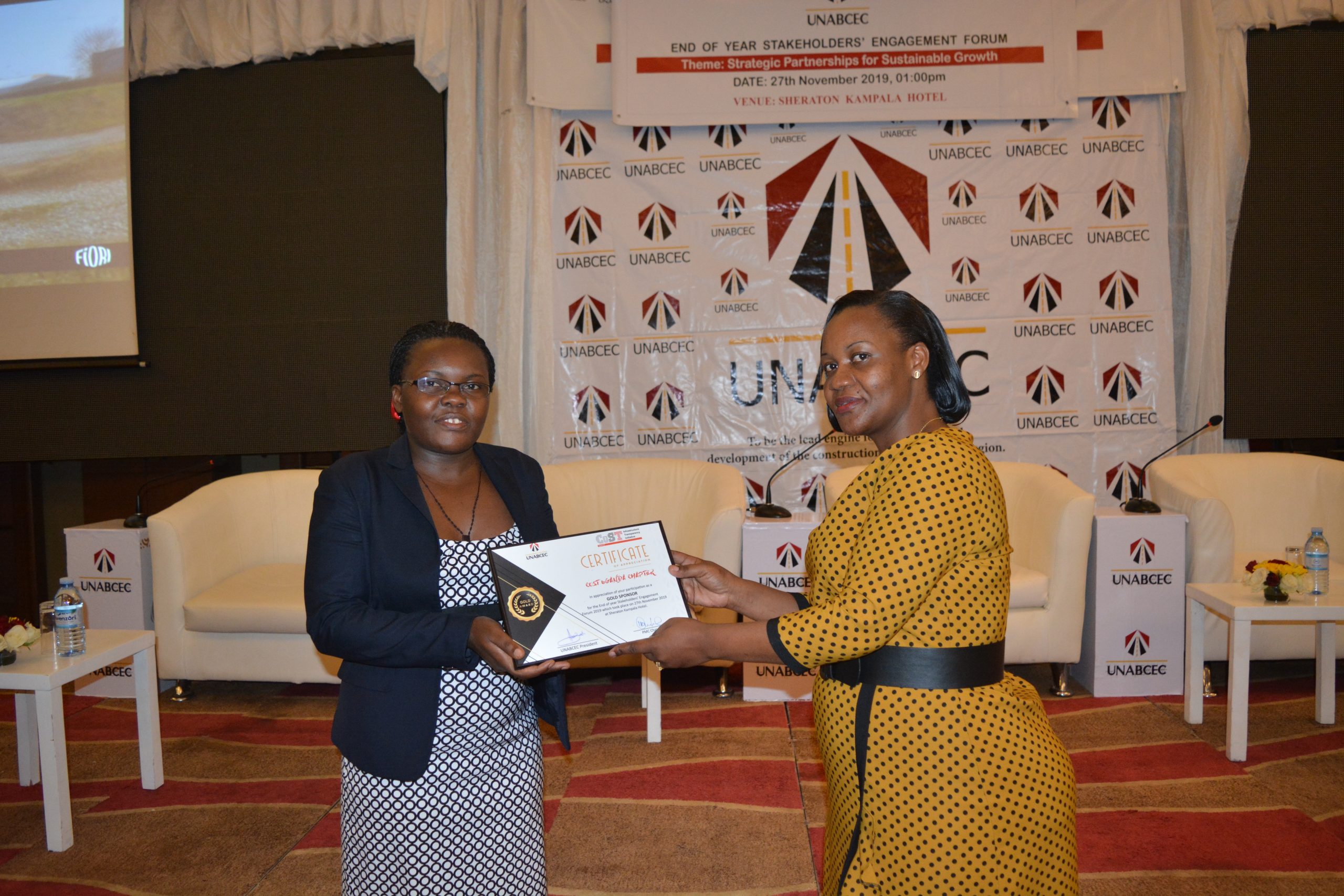 CoST Uganda Chapter is delighted to announce support of DFID’s Business Integrity Initiative for a project, “Promoting fair business practices by both the government and private sectors in Uganda”. The grant will run fromJanuary – December 2020.

Procurement of public infrastructure projects is one of the areas where the public sector and the private sector interact financially- a candidate for corrupt activity, cronyism, and favouritism, as well as outright bribery. Corruption in procurement in Uganda manifests itself in unnecessary projects, substandard work or unnecessarily expensive work; the diversion of resources; and unjustified or unexpected price increases. An integrity survey by the Public Procurement and Disposal of Assets Authority (PPDA) found that 69.8% of service providers surveyed agreed that corruption influenced procurement while figures presented by the Inspectorate of Government reveal that corruption in public contracting amounts to 9.4% of the total value of contracts. This is equivalent to 2.08 trillion or USD 571.8 million. CoST Uganda Assurance reports have consistently revealed cost and time overruns among other issues.

30 Days after the Launch of the 3rd Assurance Report, what do we see?